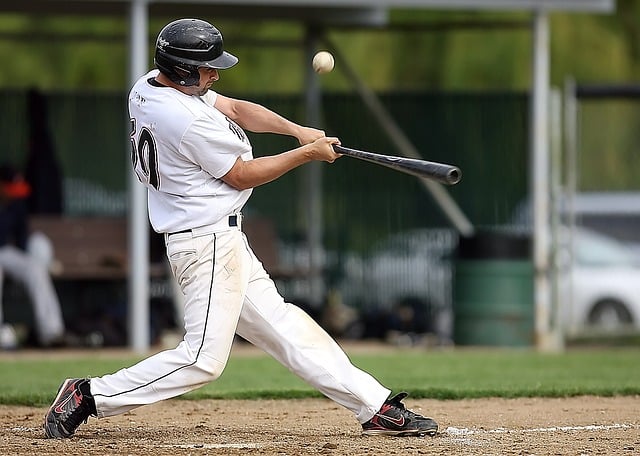 Most baseball fans incorrectly use the terms foul ball and foul tip interchangeably. For those who make this mistake, it might simply be a case of careless use of words… or it could be something more serious: a fuzzy understanding of basic baseball rules.

So what is the main difference between a foul tip and a foul ball? It’s in the catcher’s hands.

A foul tip is a pitch that is nicked by the hitter’s bat, goes directly into the catcher’s hand or glove and is caught before touching the batter, the umpire or the ground. Anything else is a foul ball.

Here is what the rulebook says:

Umpires should indicate foul tips by signaling foul tip followed by a strike mechanic, particularly on check-swing foul tips and foul tips that are caught close to the ground.

a. Batter is out
b. Foul ball, ball is dead
c. Foul tip, live ball, at bat continues

Answer: c., Foul tip. The ball first touched the catcher’s glove. If the ball then ricochets and the catcher is able to catch the ball before it touches the ground it is a foul tip.

With two strikes on the batter, the batter nicks a pitch which bounces first off the catcher’s mask and then into his mitt. The ball never touches the ground. This a legal catch for “strike three.”

Answer: b., False. Since the deflected ball did not touch the catcher’s hand or glove first, it is a foul ball.

If a foul tip first strikes the catcher’s glove and the ball is then trapped by the catcher against his chest protector, it is a foul ball.

Answer: b., False. If smothered against his body or protector, it is a catch provided the ball struck the catcher’s glove or hand first.

For a thorough understanding of the foul tip rule, watch these excellent videos featuring Chris Welsh and Ted Barrett.

The Difference Between a Foul Ball and a Foul Tip

Rule 5.09(a)(2) Comment (Rule 6.05(b) Comment): “Legally caught” means in the catcher’s glove before the ball touches the ground. It is not legal if the ball lodges in his clothing or paraphernalia; or if it touches the umpire and is caught by the catcher on the rebound.