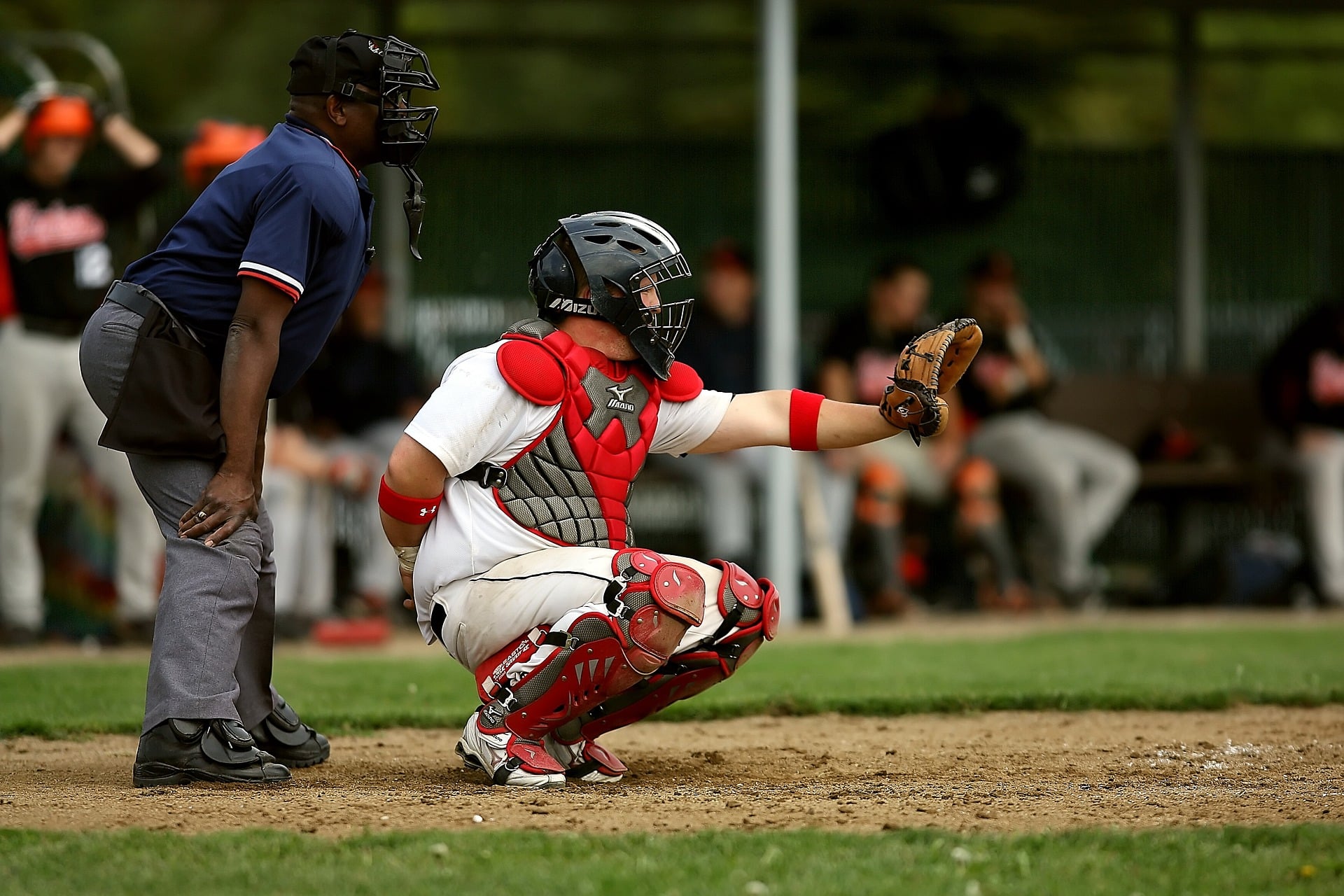 How an umpire calls balls and strikes is the single most influential factor in any baseball game. If the umpire has a “hitter’s strike zone” the pitcher doesn’t get the marginal pitches and the game often is riddled with walks, more hitting and higher scores. If his zone is loose or big, the opposite occurs.

The most common complaints or arguments during a baseball game revolve around the home plate umpire and his call of the strike zone. During a nine-inning game the home plate umpire might see 300 pitches. If only 10% of these are close pitches, it means the umpire must call 30 close pitches that could swing the momentum of an at bat and affect the outcome of the game.

All umpires and most coaches, fans, and players think they know the definition of a called strike. However, how many people have read the definition of the strike zone and understand how umpires are taught to interpret pitches near the edges of the zone? Are you one of those?

There are 17 results for “strike zone” from the the Baseball Rules Academy search box. Check them out now!

This Rule of the Week makes it easy to understand the strike zone with an excellent instructional video by Ted Barrett and Chris Welsh. Watch it here to quickly get a primer on the real strike zone.

Umpires Must Read This:

Good Ball/Strike Positioning Has Other Benefits

High School and College Strike Zones are the Same

SECTION 73: The area over home plate from the bottom of the kneecaps to the midpoint between the top of the shoulders and the top of the uniform pants. The strike zone shall be determined from the batter’s stance as the batter is prepared to swing at a pitched ball (see diagram below)

When May a Fielder Block the Base?

Something You Probably Don’t Know: The Difference Between a Foul Tip and...