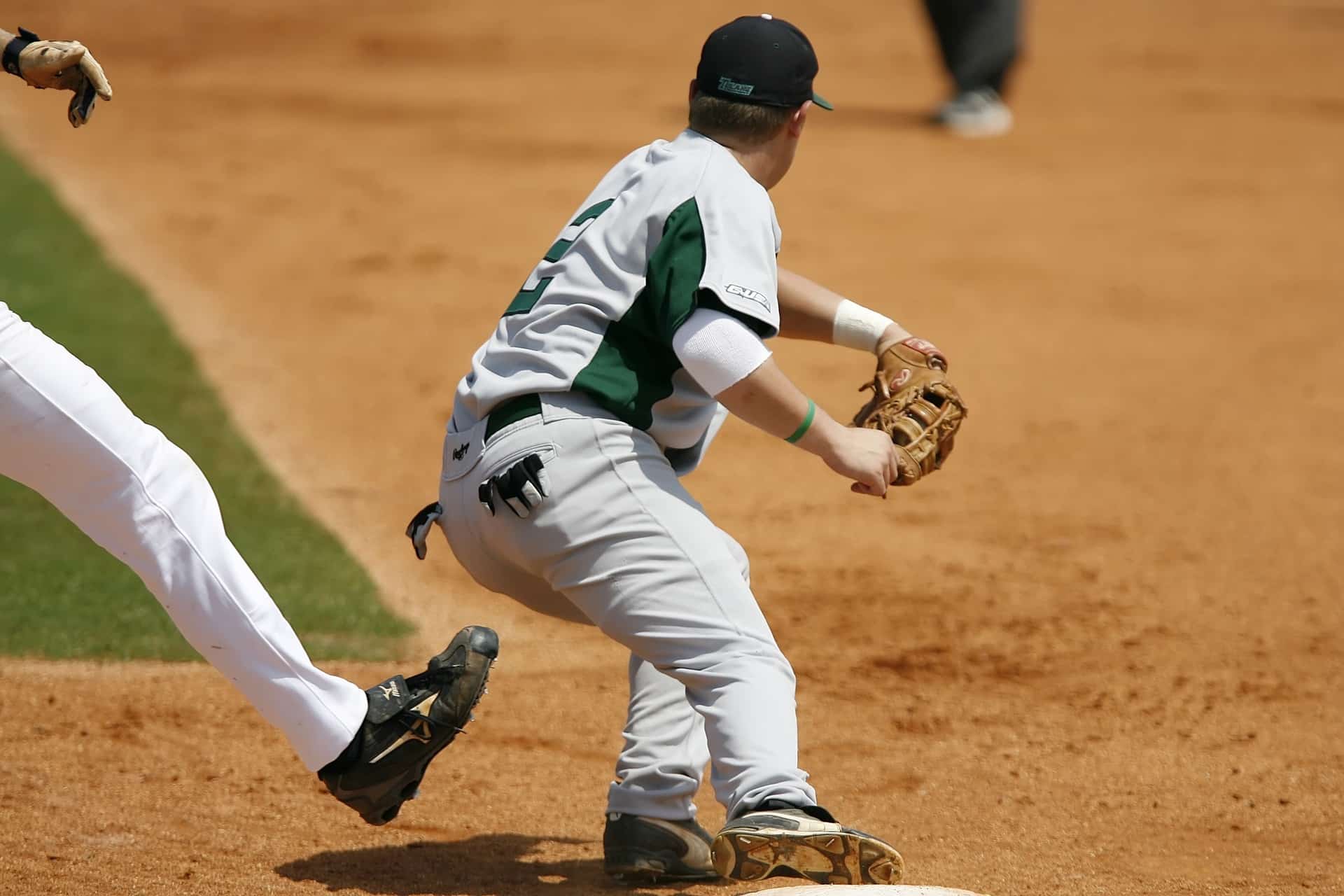 Cubs Manager Joe Madden is known as a free spirit: innovative and not afraid to experiment. There is no better example of this than the unique defensive configuration he employs when the Cubs are expecting a sacrifice bunt. It has happened three times so far this season – most recently in the bottom of the third inning on Friday, April 21 in Cincinnati.

With Tucker Barnhart at first base with one out, the Cubs expected Reds pitcher, Tim Adleman, to attempt a sacrifice bunt. Cubs first baseman, Anthony Rizzo, went to the dugout to exchange his first baseman’s mitt for a regular fielder’s glove. He then went to a defensive position about halfway between the pitcher’s mound and the first baseline, about 50 feet from home plate. Meanwhile, second baseman, Javier Baez, went to first base to hold Barnhart on the bag.

As it turned out, Rizzo was not involved in the following play as Adleman grounded to shortstop Addison Russell for a fielder’s choice.

This defensive alignment raises a couple of questions:

What about high school rules?

NFHS rules make no reference to first baseman gloves (NFHS 1-3-6) but the rules are clear as to the maximum specifications of the gloves worn by all fielders. Measured from the bottom edge straight up across the center of the palm to the highest point of the glove, the maximum length is 14 inches and 8 inches in width. A glove this size is larger than the first baseman’s glove by professional rules (Rule 3.05, 13 inches) so in high school play it is allowable for any fielder to wear a first baseman’s mitt. Also note that there are no limits on gloves for NFHS catchers.

What happens when an outfielder is caught using a first baseman’s glove?

The answer will probably surprise you.

The Wackiest Triple Play Ever?